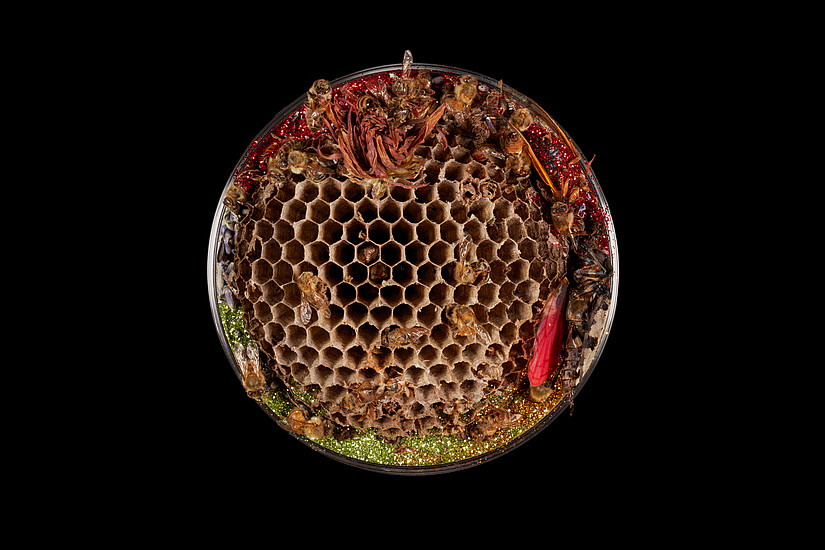 As characteristics of current times, dichotomies concerning hierarchies and categorizations of nature and culture underline the special position and power of humans within this system. Current theoretical and artistic discourses, however, have been seeking access to the world independently of man by focusing on the non-human other, which in the course of demarcation also forms the (human) own. This changed perspective, which is explicitly perceptible in contempo-rary art, confronts us with current moral and ethical questions.

While concepts such as those of the Anthropocene are increasingly focusing on humans-emphasizing their serious impact on the environment-philosophical concepts such as Speculative Realism and Object-Oriented Philosophy turn against this centering on the human and seek an independent approach to the world. Consequently, living beings that exist independently of hu-mans move into focus. The criticisms of humanism are formulated in post-humanism and post-anthropocentrism and call into question the field of living beings.

This international conference examines the historical, philosophical and scientific findings that generate and expedite this changing approach. It asks in what way other perspectives are manifest in contemporary art and to what extent artistic works function as media of this reorientation in society. It further raises the question to what extent a critique of human centering can be expressed in art at all, if it is still people who make art? In other words, how exactly does the detachment from a human-centered thinking succeed and in what ways do artists cope with this issue? Do artists develop a special approach that enables non-human life forms like plants, insects or animals to have an impact?

The conference unites renowned artists with researchers in the fields of art history/ art science, philosophy, anthropology, biology, human-animal studies and media theory, in order to gain a deeper understanding of the current trends in art and culture. By linking the latter to current theoretical discourses, it explicitly addresses a general public as well. 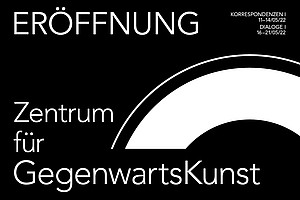 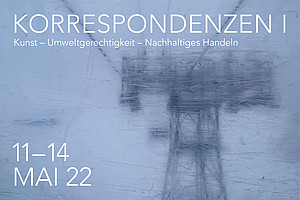 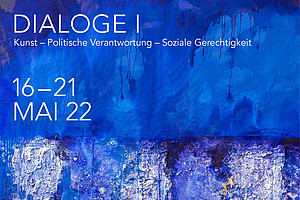 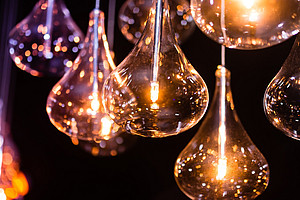